This is a single blog caption

HCM CITY— Tourism inspectors in HCM City have fined more than 130 travel and hospitality firms a total of VNĐ2 billion (US$89,300) for various violations, according to the city Department of Tourism.

More than 100 hotels were fined for failing to reassess their star ratings and make an announcement about their operations.

The city has nearly 1,100 travel agents, including 578 that offer outbound tours.

The department will continue to inspect travel agencies and tour guides to ensure a safe and healthy trip for tourists.

It will co-operate with the city Tourism Association and travel companies, airlines and the Sài Gòn Railway Company to ramp up domestic tourism promotion.

The city received more than 2.4 million international visitors in the first half of this year, a 12.2 per cent increase year-on-year, according to the department. —VN 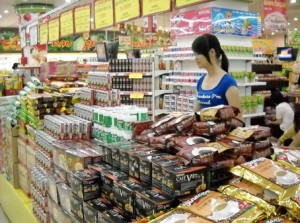